The idea was inspired by a void.

In the early 2000’s how people skied was changing, but legacy ski companies continued to anchor their identities in alpine racing. What came to be known as freeskiing was a departure from anything that had come before – it shared more in common with the freedom of snowboarding, skateboarding and surfing than it did with anything seen in skiing at the time. This new movement left more to the imagination, and there was a shared sentiment among a new generation of skiers that the style and progression they were pursuing should be celebrated. The time had come for a company that did exactly that.

The handful of people at the epicenter of skiing’s evolution came together: five skiers and a photographer from across the US, Canada and Europe consisting of JP Auclair, Tanner Hall, JF Cusson, Julien Regnier and Boyd Easley, along with snow sports photographer Chris O’Connell, or “OC.” This crew was poised to adapt the team-based model of snowboarding and skateboarding to a ski brand.

“Armada. What skiing will become.”

With the athletes on board, the investors came along and the Armada vessel set sail.

In November 2002 the operation moved from a basement home office in Truckee, California to its own building in Costa Mesa, the beach city home to so many of the world’s biggest skate and surf brands. Athletes drove the company, with Eric Iberg on board as the first team manager. Co-founder Hans Smith joined to run the business and Tyson Hall, Tanner’s brother, jumped on as the company’s sales guy.

Armada had its army behind the desk and on the mountain; launching the first athlete-owned and athlete-driven independent ski company. 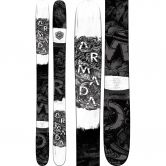 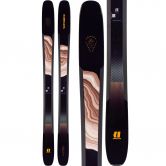 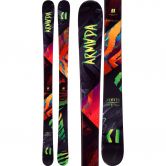 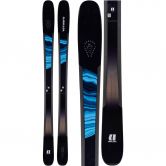 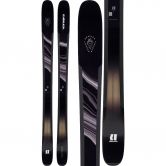 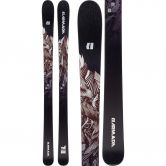 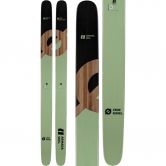 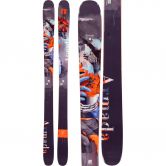 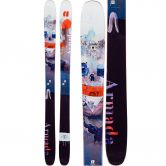 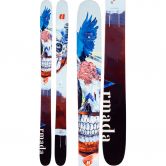 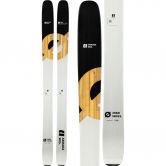 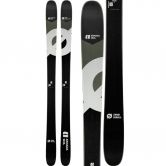 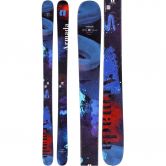 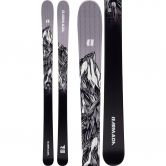 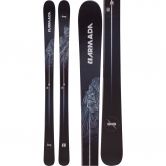 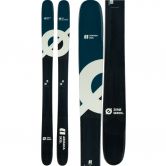 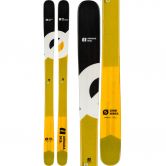 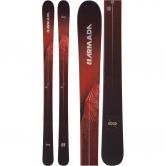