Haibike has been passionately developing bikes in Germany since 1995 and can draw upon almost 100 years of experience from their parent company WinoraGroup. They are incredibly lucky to be able to combine a significant enterprise with the dynamics and courage of a start-up. 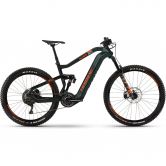 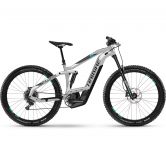 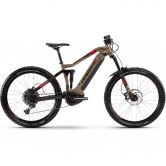 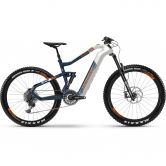 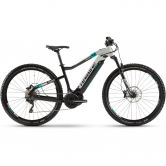 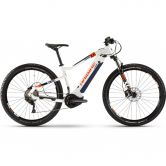 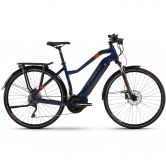 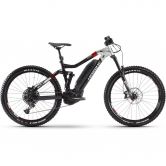 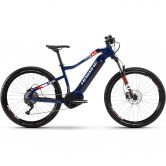